Best itinerary for 4 days: What to see in Malaga and where to go from Malaga by car

There is something for everyone who is itching for some passion, fire and flamenco. 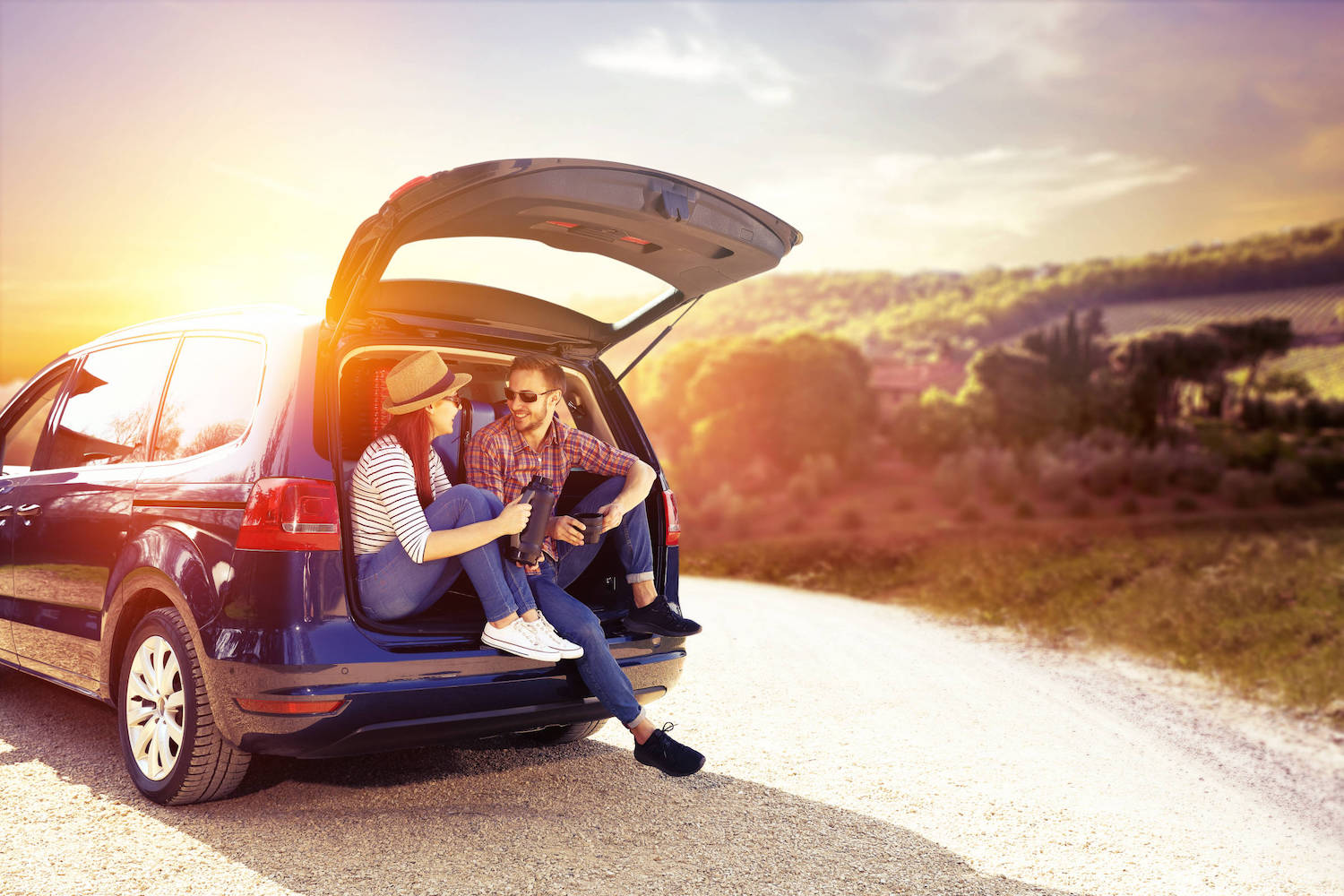 From churros and charcoal octopus to bird of prey shows and bullfights, there's enough bread and plenty to see in and around Malaga.

Take a walk down the Marquês de Larios pedestrian street

If the first thing you would do in Barcelona would be to walk along the Rambla, make sure you take a walk down Calle Marques de Larios in Malaga. This pedestrian street is cool even on the hottest day.

Sheltered from the scorching sun in the summer and brightly lit in the winter, it beckons you into its boutiques, shops, souvenir shops and cafes. You can catch a glimpse of a music festival or a Spanish designer fashion show. You certainly can't leave the Marques de Larios without shopping.

The birthplace of flamenco in the heart of Andalusia, passionate music can be heard from every window. Spontaneous street dance battles or solo performances are not uncommon, simply because the soul begs for it. The most famous theme shop on Marques de Larios is Flamenka. It sells dancing outfits and shoes, fans, castanets and music from different flamenco genres: hard to believe, but there are over fifty of them.

Fall in love with the imperfections of La Manquita

Malaga's most famous long-running building, the Cathedral, has been popularly nicknamed 'The One-Handed Lady', La Manquita. In its appearance Gothic, Baroque and Neoclassicism are mixed up, but not because the architect could not decide on the style: simply construction started in 1528 and lasted more than 250 years.

In the end there was not enough money and the second tower arm was never erected. The Spaniards seem to find particular charm in incompleteness: the Sagrada Familia in Barcelona is still bristling with scaffolding, which does not prevent it from being one of the most famous landmarks in the world.

The giant La Manquita hasn't become iconic, but it would be a shame to miss out on 'the main Renaissance gem in all of Andalusia'. Its chapels, sculptures and murals are fun to explore on your own, especially as there are signs in Russian all around. On Sundays admission is during services only, but it's free.

Take selfies with stunning views of the city

The most spectacular views of Malaga are from the Arab castle Gibralfaro and the Berber fortress Alcazaba. The landscaped gardens, pools, fountains, Moorish-style carved arches and well

preserved medieval walls are all on offer. For those looking for more than selfies, there are displays of medieval armour, weapons and ceramics. Save yourself and take the bus upstairs, which is a lot easier in the heat than the foot.

Pablo Diego José Francisco de Paula Juan Nepomuceno María de los Remedios Cipriano de la Santisima Trinidad Martir Patricio Ruiz y Picasso is not a census, but the full name of the legendary Malaga native. The locals worship the artist so much that they named the airport after him.

There are 285 works in the Picasso Museum in Malaga, and although the Barcelona museum has 15 times more, only in Malaga will you also visit the house where the genius was born and lived until the age of 10. Check out the furnishings that surrounded the artist as a child, photographs of Pablo's family and an exhibition of his father's paintings. And when you're outside, take a seat on a bench next to the brooding bronze Picasso.

In 2002 the people of Malaga gave the city's new seafront the name of another famous countryman. And while Antonio Banderas is being modest in Hollywood: "To be a star means to shine 24 hours a day. That's not about me», you can admire the real stars from Banderas' romantic promenade in Malaga.

What to see near Malaga?

This is a British Overseas Territory. The local currency is the pound, police officers wear the same uniforms as their London counterparts and the town is lined with red double-decker buses the colour of the telephone boxes.

Seville is an ancient city with beautiful architecture where the Moorish style is everywhere, from the shape of windows and doors to the Giralda, a 12th century minaret turned into a bell tower and a symbol of the city.

Granada, which lies in the foothills of the Sierra Nevada Mountains, enchants with its baroque churches, mudejar architecture and the scent of a thousand orange trees growing in the city streets.

How does one get to Malaga? Take the train to Malaga Airport or by train!

Malaga is Andalusia's main air gateway and the land gateway of the Costa del Sol. Often tourists underestimate Malaga, considering it only as a transit point. Luckily, this trend has recently decreased because people are discovering that Malaga has a lot of attractions...

Malaga is a major airline destination in Andalusia and so is easy to reach by air. It is in Malaga that the largest airport in Andalusia, Malaga Airport, is located.

You can also reach Malaga by train if you are travelling throughout Spain:

You can also arrive in Malaga by bus: from the same Madrid, Granada, Seville or Cordoba.

When it comes to transportation within the city, the centre of the city is easy to walk around; the pleasant air and the historic buildings complement each other. But for those in need of transportation, Malaga has more than 30 bus routes that run on a timetable.

You can buy a ticket for one trip or ten at a time. Malaga also has transport, which is some combination of a tram and a metro.

Which are white cars equipped with meters and ride according to tariffs. Sporty people can rent a bike, while drivers planning trips to other Spanish cities can rent a car. Car rental companies are located right around the airport. Car hire will cost about 2500 rubles per day.