If you are considering moving to Spain permanently and currently hold a driving licence, it is very important that you are aware of the legal requirements in the country. ﻿ 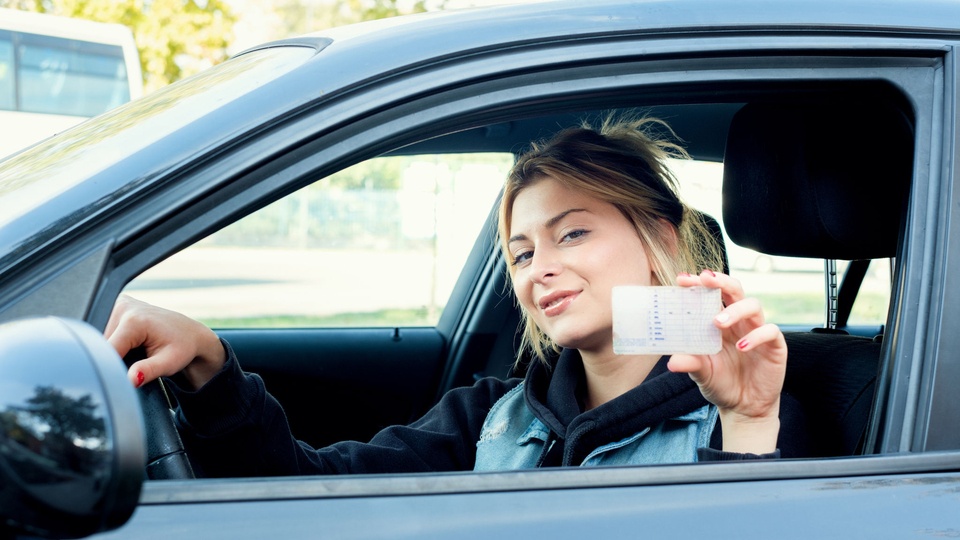 If you have a driving licence in Spain

If you have a driving licence and are about to drive, it is important that you are aware of the legal requirements in this country. Whether you're a permanent resident of Spain or live in the country at any time of the year, it's important that you have a basic understanding of the laws. After all, you don't want to be stopped by the Guardia Civil to scold you and inform you that you're not driving legally, do you?

There are different licence requirements depending on a number of factors, including whether you are a resident of the country, whether your current licence is an EU/EEA driving licence or not, and how long you have been in the country.

If you come from another EU country, have an official driving licence there and are over 18 years old (the legal driving age in Spain), you may use your driving licence permanently when driving in Spain. In this case, you do not have to exchange it for a Spanish driving licence. There are, however, some points to pay attention to.

If you commit any traffic offences, the Spanish authorities may require you to exchange your EU driving licence for a Spanish one so that the penalty points can be applied to you.

From a legal point of view, within six months of moving to Spain, you must register with the Spanish road authorities: the Registro Central de Conductores e Infractores. This has to be done even if you do not want to change your EU licence for a Spanish one.

Once you have registered, you must undergo a medical examination at one of the authorised driving test centres: Centro de Reconocimiento de Conductores Autorizado, to show that you are mentally and physically able to drive a car.

There have been several cases in the past where insurance companies have used the fact that the user has not had an official medical check-up to avoid paying out the insurance.

If you are 25 years old and have a driving licence, rent a car in Malaga via Rentline Car