Travelling around Malaga in Autumn: the best ideas and routes by car

Shopping and strolling through the green streets, swimming in the sea and nightlife: if you plan your holiday and go there in autumn, all this awaits you in Spanish Malaga. 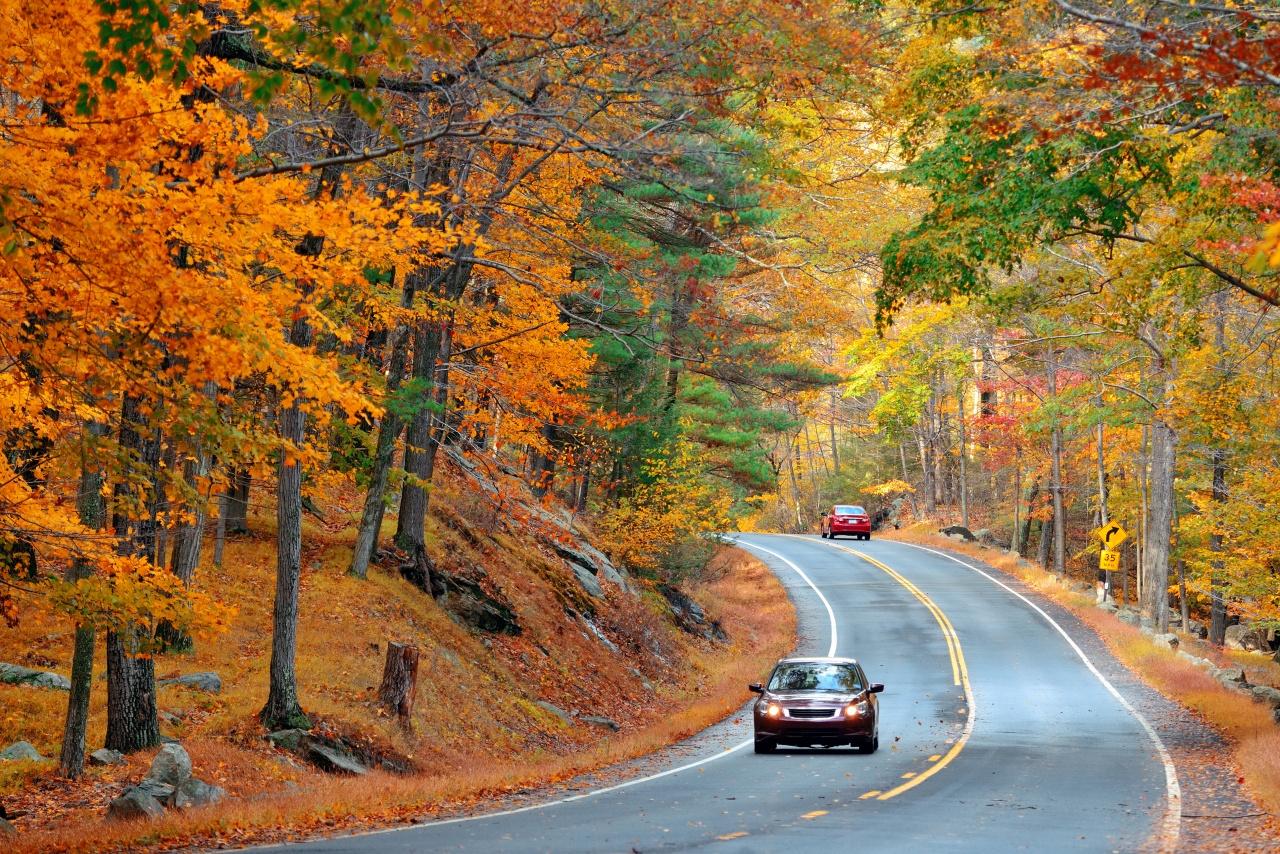 Malaga is a port city, the centre of Spanish Andalusia. It is also a resort town. Malaga is a vibrant historical centre with many shops. Shopping and strolling through the green streets, swimming in the sea and nightlife: if you plan your holiday and go there in autumn, all this awaits you in Spanish Malaga.

Climate and weather in Malaga: can I swim in Autumn, October and November?

Málaga has a Mediterranean climate that is mild and pleasant. It is warm almost all year round and there are only 50 days of rainfall per year.

The high season in Malaga is summer. It has to be said that summertime is very hot here, with temperatures hovering around 30 degrees, but can reach as high as 40 degrees. However, the warm water, about 24 degrees, and the possibility of relaxing in the evening when it's not so hot attract most tourists in the summer.

Attractions in Malaga in Autumn

There are plenty of interesting tourist spots in Malaga. Visitors are mostly attracted to its ancient buildings and beautiful natural parks

In the early 14th century a fortress called Gibralfaro, which translates as "lighthouse on the rock", was built on a mountaintop about 160 meters high. The fort was intended to protect another fortress, the Alcazaba, built at the foot of the mountain.

Alcazaba was connected to the Ghibralfato castle by a specially built passage. Two rows of walls with crenellated towers and a zig-zag pattern of the walls strengthened the mountain fortress. Up to 5000 soldiers could be accommodated in the fortress.

The castle is connected to the town by an alley of pine trees and around the fort there are beautiful pomegranates, cypresses, eucalyptus, orange and laurel trees. The road itself is an incomparable pleasure. From Gibralfaro you can see the panorama of all of Malaga, views of Gibraltar and the African mountains in the distance. The two forts can be visited together and are free of charge every Sunday afternoon.

Malaga Cathedral in October and November

This religious edifice has been under construction for several centuries and as a result it looks like a mix of different architectural styles. According to the design, the building was supposed to have two symmetrical towers, but due to a lack of money only one was built. Now the cathedral is jokingly referred to as the "one-armed" one. The lack of money, however, did not affect the interior decoration of the church. The high vaults consist of beautiful frescoes and stucco.

One of the most important sites in Malaga is the enormous bullring. The bullfighting season usually starts the week before Easter. Lines of people line up under the hot sun to buy tickets for the spectacular spectacle. Ticket prices vary depending on a number of factors, with a grandstand ticket on the shaded side of the bullring, for example, costing twice as much as a ticket in the open sun.

Bullfighters who have not managed to buy tickets will climb the nearby Mount Gibralfaro and, using binoculars, watch the action in the arena. If the violent entertainment is not to your taste, simply visit the bullfighting museum and learn about this Spanish tradition in a quieter setting.

Malaga not only has medieval landmarks, but also more ancient cultural monuments. For example, these are the ruins of the Roman Theatre, which were discovered... during the renovation of the local cultural centre. Excavations were carried out until the end of the last century and the structure, which dates back to the 1st century B.C., is now in good condition.

Malaga is proud to be the birthplace of two famous men, the actor Antonio Banderas and the painter Pablo Picasso, both of whose names are on two of the city's quays.

For Spain, Picasso is an iconic figure. In 2003, the King of Spain even donated his residence, a beautiful palace not far from the place where the famous painter was born, to the museum. The gallery's collection consists of just over two hundred canvases, ranging from early paintings to late surrealist works.

The museum received the items as a gift from Pablo Picasso's relatives. The gem of the collection is a portrait of Olga Khokhlova, the brilliant ballerina and first wife of the artist. The entire exhibit is worth about 300 million euros.

In addition to the attractions listed above, there are other museums in Malaga. For example, you can visit the Bishop's Palace to see exhibits related to religious art. For the more modern fiends, the Automobile Museum is a great place to check out the many rarities of the most famous car brands.

In Malaga, you can not only walk around the city, but also have fun in many different ways.

Of course, most tourists combine cultural activities with relaxing on a sandy beach. Malaga's beaches and there are more than fifteen, have everything you need:

You can save money and lie directly on the sand: here it is permitted and free of charge. There is no inconvenience, because most beaches are covered with soft sand, occasionally there are fine pebbles. The only thing is that very young children will not always be comfortable in Malaga, as the water is not very warm. It is possible to engage in active water sports: scuba diving, for example.

Outside of the beach, Malaga is a vibrant nightlife destination in autumn

The Spaniards love dancing and every week there is a traditional flamenco dance show in Malaga. For those who want to get into a dance or binge themselves, you can go to one of the many clubs in Malaga, or visit a casino.

Visitors are lucky enough to visit this colourful city during one of its national and local festivals. Holy Week, for example, is an important week for religious Spaniards, but it's not just a celebration of the spirit, it's also a period during which costumed processions of masked men dressed as sinners take place.

Children will enjoy visiting one of the two nearby water parks, a zoo and amusement park.

There are plenty of shops and boutiques to keep your Malaga experience alive and well. A good place to shop is on Marquês de Larios street where you will find boutiques and souvenir shops.

What tourists usually take back from Malaga?

The travel possibilities don't end there. For example, if you're holidaying with a child on the Costa del Sol, you can easily reach the Atlantic coast. A day trip to neighbouring Portugal is made adventurous by taking the cable car across the Guadiana River.

Whether you require a large family vehicle, a two-seater city car for a romantic getaway or anything in between, we can help. Find the best deals in a particular vehicle class through RentlineCar, at the best possible price. So you'll be able to choose the most suitable option for your trip at a price that suits your budget.